Six months ago, Eximware officially stopped capitalizing the “i” and “w” in the company name.  Many overlooked the change, but internally the decision to move away from “ExImWare” didn’t come lightly. The old spelling convention and its Pascal Case format identified the commodity trading roles that the company’s founders sought to help with its software and reflected a rich history in the commodity trading industry. There was, however, a downside that won over the management team. Prospects and even long time users would occasionally ask if the company name was pronounced “ex-ehl-ehm-where” or “E-X-L-EM-WHERE.” The latter being the more popular, but still incorrect. The change was made and it became Phase 1 in a path that would lead to new product launches and the introduction of a new logo.

As for the pronunciation, clarification in the form of a company history overview was usually all that was required. The Eximware (ex-im-ware) is derived from Ex

[port]-im[port]-[soft]ware. When the company was formed in 2000, it offered solutions that were developed to address specific roles along commodity supply chains. At the time, product names were just as literal. Eximware Export LifeCycle Management (ELM,) Trade LifeCycle Management (TLM) and InterCommercial eMarketplace (ICM) helped exporters, importer/traders and buyers increase efficiency related to participating in commodity trading and procurement.

Fast forward to 2017, Eximware software solutions still help exporters and importers, but its product offerings have also grown to multi-commodity, multi-role and now meet the needs of processors, manufacturers and procurement professionals. Similarly, Eximware user bases have expanded, its workforce has grown and many years ago, the company made a shift from providing software to its clients to partnering with them. In-house expertise and willingness to support the companies that choose to work with Eximware quickly became one of its greatest strengths. Any new logo or rebrand would have to reflect this. Continued… 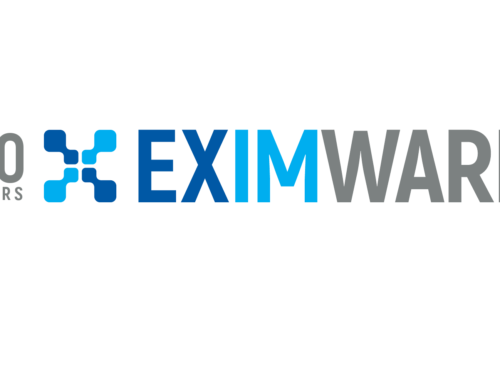 20 Years of Partnerships and Success Gallery

20 Years of Partnerships and Success 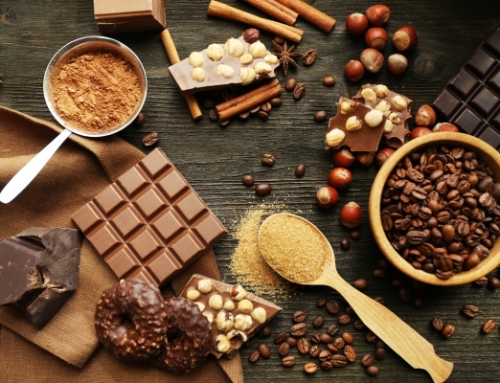 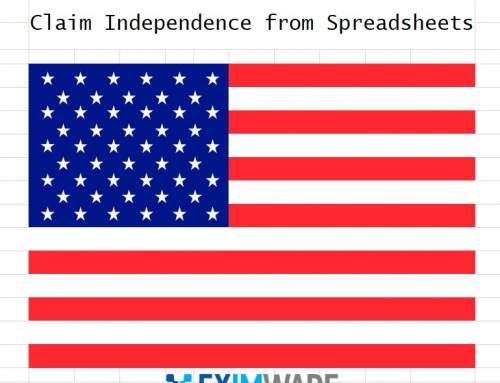 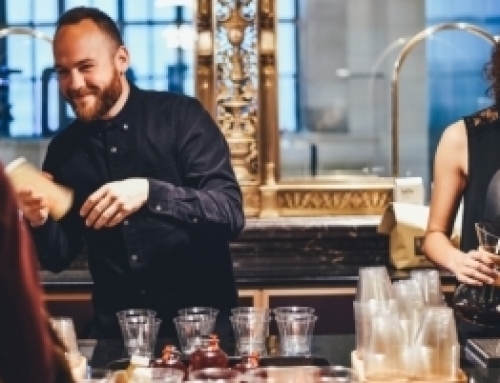 The benefits of day drinking Gallery

The benefits of day drinking